Saint Kitts and Nevis Participates In U-20 Indoor Handball Tournament 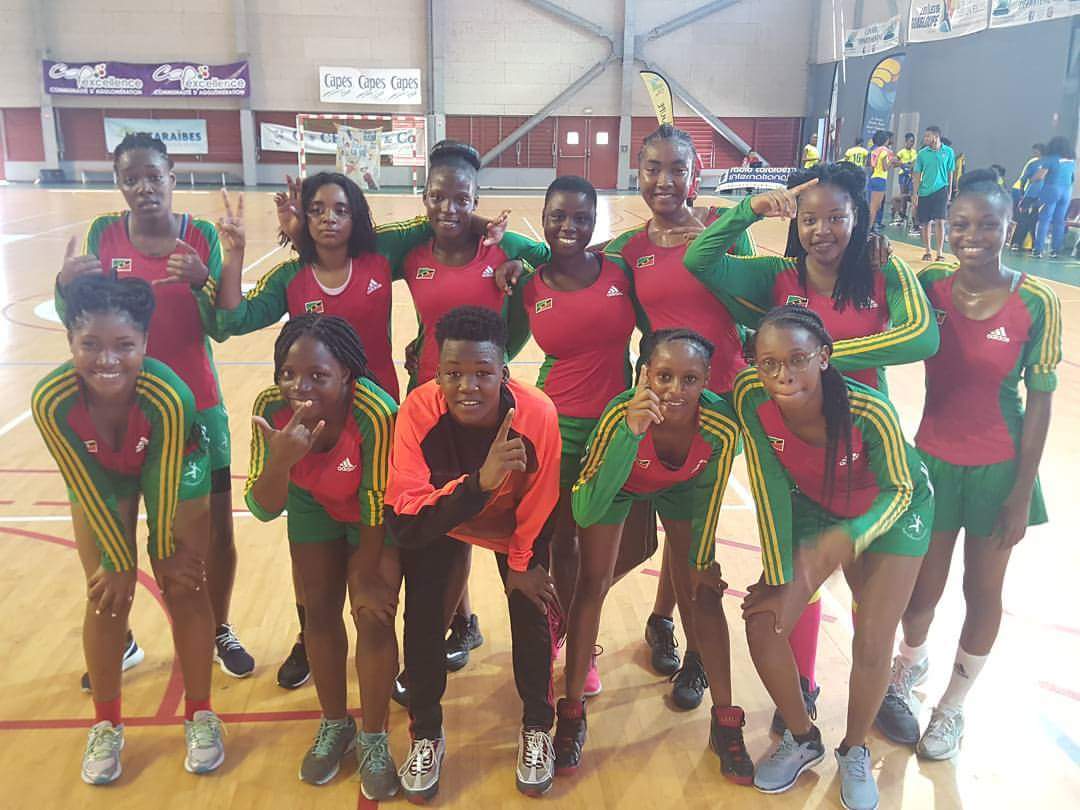 St. Kitts and Nevis,  (SKNP)  –  From the 18 to the 22 October,  the Caribbean Island of Guadeloupe has been hosting the Caribbean nations’ tournament of the third IHF Trophy on the Pan American continent.

Participating teams include, Guadeloupe, Martinique,  Dominica and the teams of debutants: French Guyana, Barbados,  St. Kitts and Nevis,  Trinidad and Tobago and Haiti. 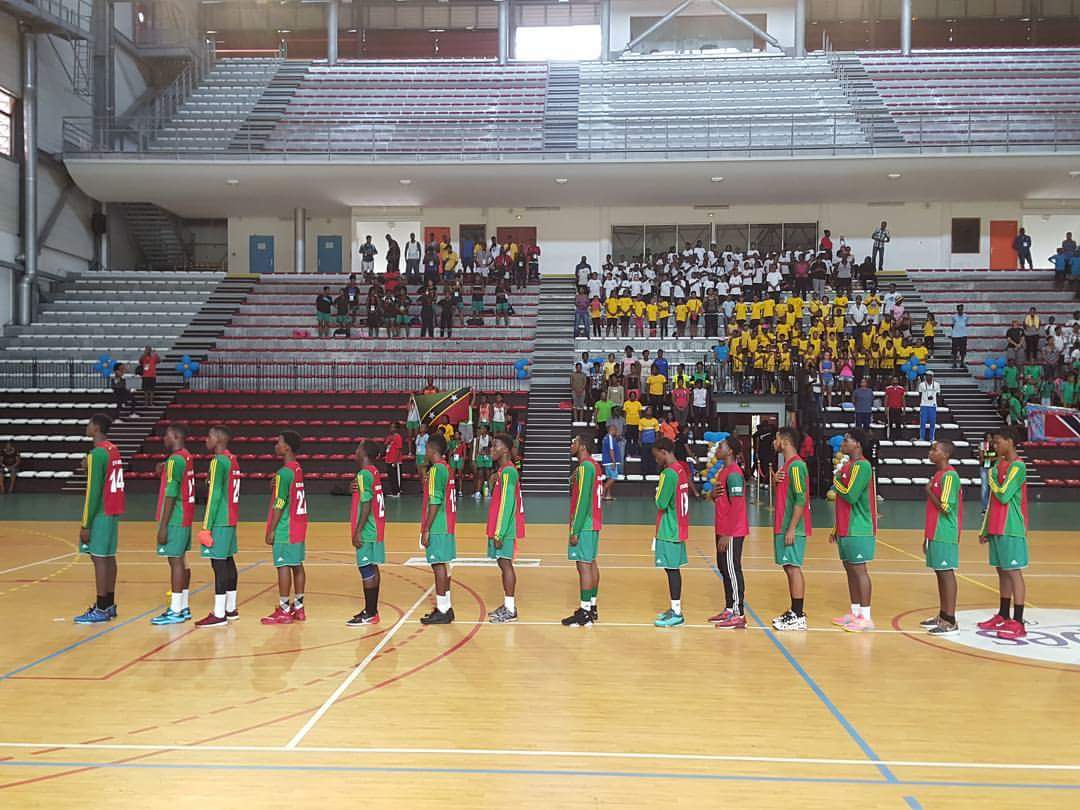 The full team is as follows:

Team St. Kitts and Nevis participating for the first time fielded both Male and Female teams and were successful in winning games in both categories. Unfortunately,  the Women’s team were unsuccessful in advancing to the semifinal round. They placed 5 out of 7 competing teams while the Men’s team made it to the Semi-final round and lost to Guadeloupe.

Scores from some games played are as follows:

Guadeloupe are the reigning title holders of the IHF Trophy and the Intercontinental Phase.

The finalists would be decided later this evening and the Finals scheduled for Saturday.