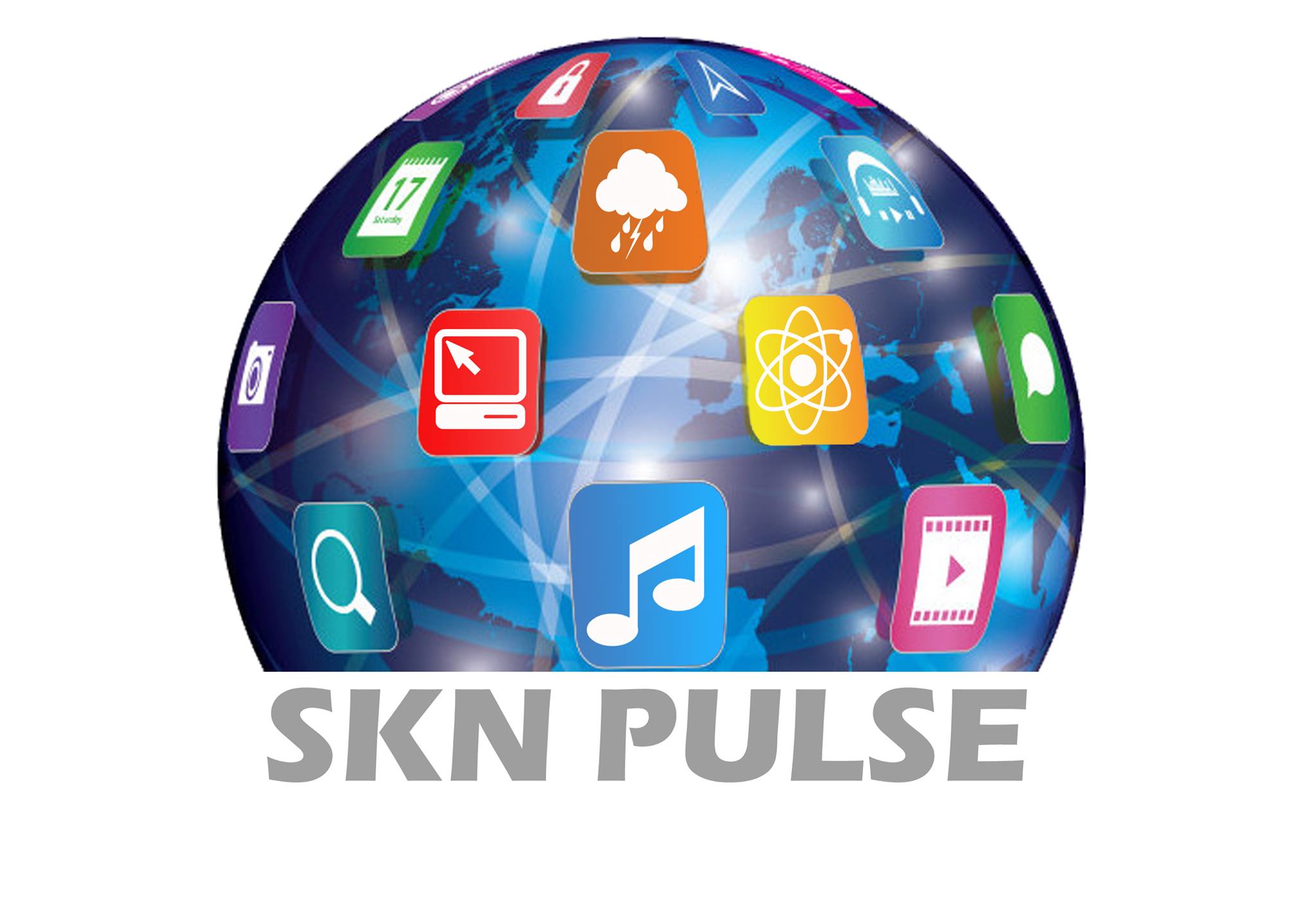 Chris Gayle has number one hit song in India

The Jamaican’s collaboration with Indian Rap artiste Emiway Bantai has hit the top of the charts in India.

Gayle’s single has had more than 16 million views since its release.

In the video, Gayle is seen rapping along with Bantai.

Last week, Gayle wrote about how much he enjoyed making the song with Bantai.

“From Jamaica to India you know it’s @chrisgayle333 & @emiway_bantai. Bro, it was a pleasure meeting and working with you… you’re such a humble soul super talented and a true professional! I had a blast shooting our song together, can’t wait for it to drop!! Big Respect #StayTunedPeeps,” Gayle wrote on Twitter.

Earlier this year, (February 2021), Gayle launched a record label named Triple Century Records. Prior to the launch of the record label, Gayle had done songs with Tanto Blacks (We Come Out To Party) and UK-based Indian singer Avina Shaw (Groove).

Currently, Gayle is campaigning with the Punjab Kings in the 2021 edition of the Indian Premier League.